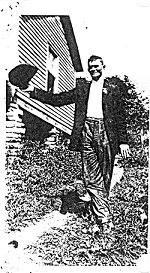 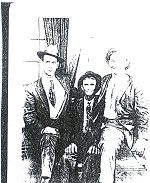 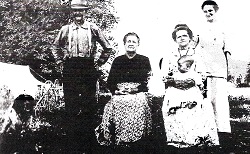 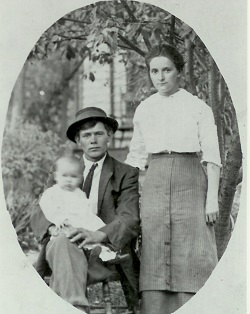 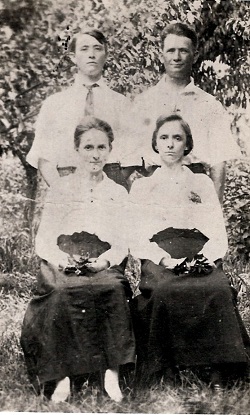 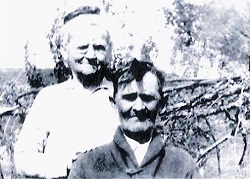 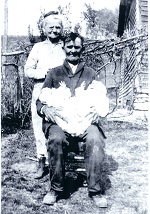 The WATTS twins are thought to have been their grandchildren. Mary Margaret FOX, married Leroy WATTS.